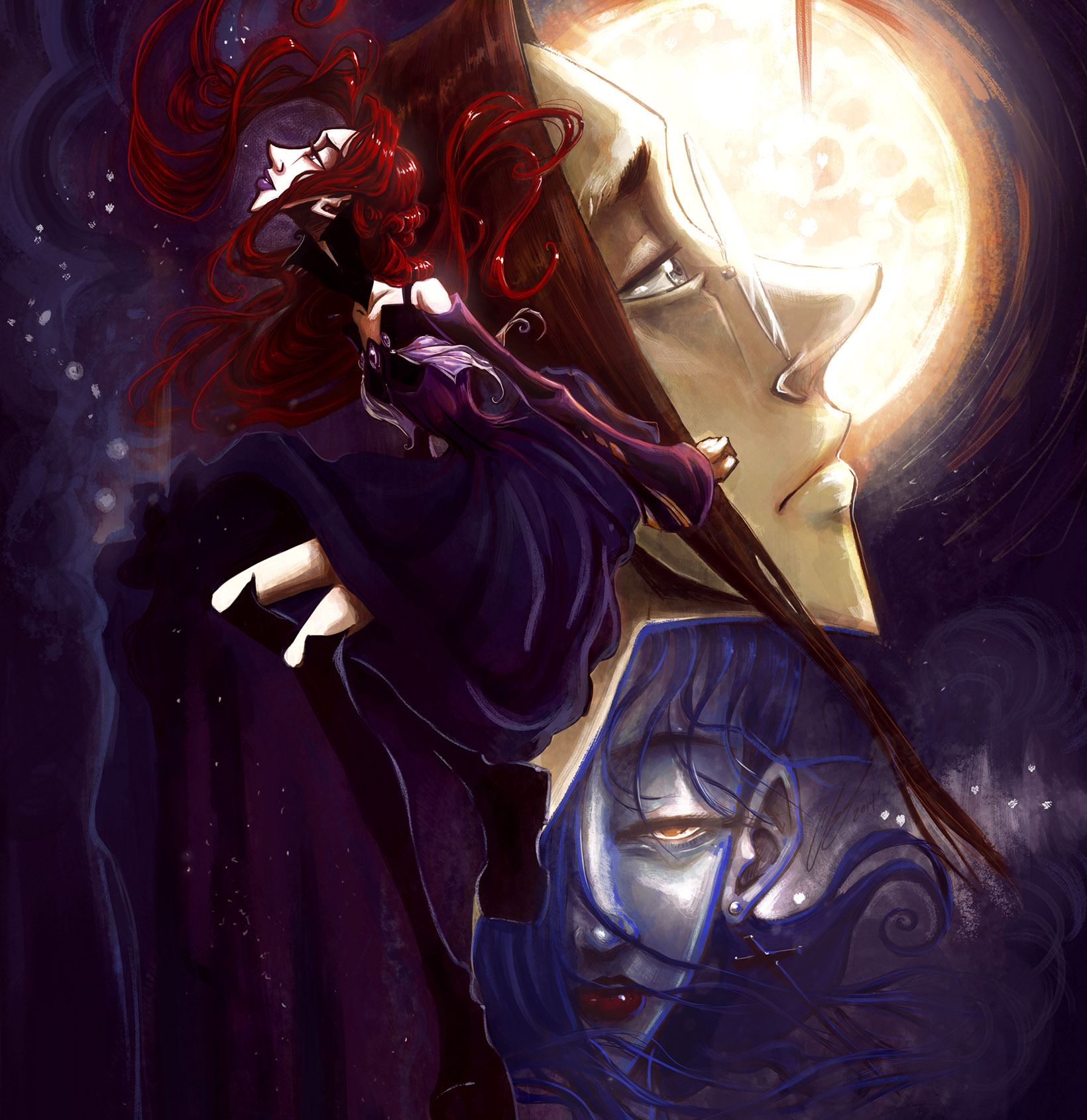 Stricken with grief from the death of his girlfriend, Sith, Guy Salvatore struggles to make sense of his world. He’s plagued with hallucinations of monsters that torment and threaten his life. A man calling himself Satan holds the answers to Guy’s woes. Satan’s twisted tongue promises Sith is alive, but there’s a catch. The two Gods that govern all of existence let her be stolen from her world by an unknown force. Now she is floating aimlessly in and out of dimensional planes known as the “Dream Worlds.” Guy must take action and call upon his latent power to break through his world’s plane, search out Sith, and take vengeance upon the vile Gods that caused this atrocity.